In english further down.

Between the 16th and 20th July we invite you to an Anarchist gathering in Gässjö, near Edsele. You are welcome to show up before and stay after the gathering is finished. The gathering is open for everybody who is interested in or curios of anarchy. We would appreciate if you register so we can get some idea of how many will show up.

We wish this gathering to be a bit more practical, with plenty of time to just hang around with people and to get to know each other better. We have some thoughts about possible topics on the agenda, but everyone is welcome to contribute. We also wish to do an action during the gathering.

The gathering is self organised and we create it together. Bring your own food. We live, cook food and have the workshops outdoor so bring your tent and your outdoor clothes. It is possible to sleep ”inside” for a few people if someone don’t have a tent. If it rains we will have to find some space indoors in some of the houses.

Because of the corona panic we limit the possible numbers of people to maximum 50 (which we hardly will reach). And we make sure we keep minimum 2 meter distance to the nearest comrade, unless you have consent to be closer to each other. 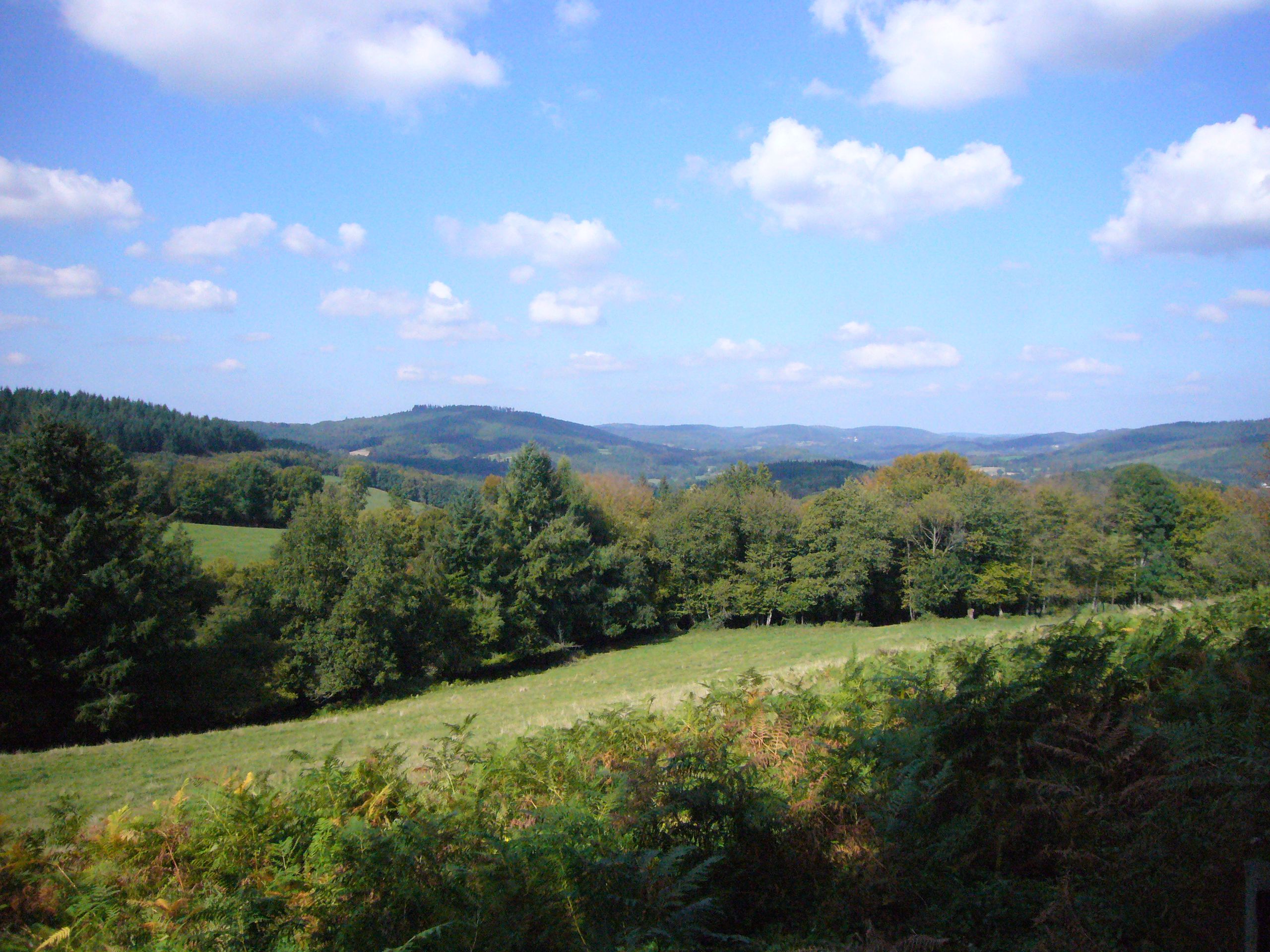 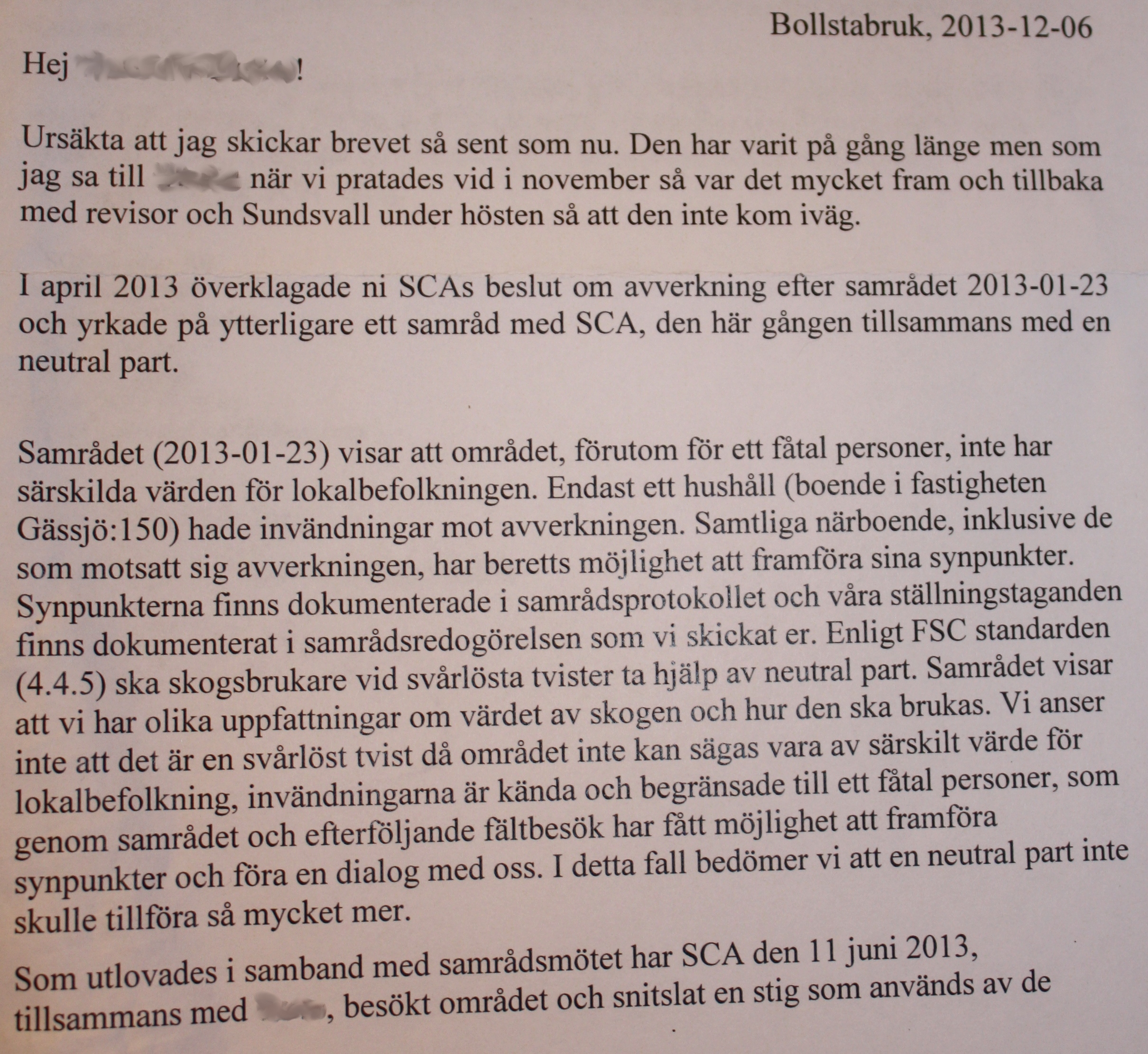 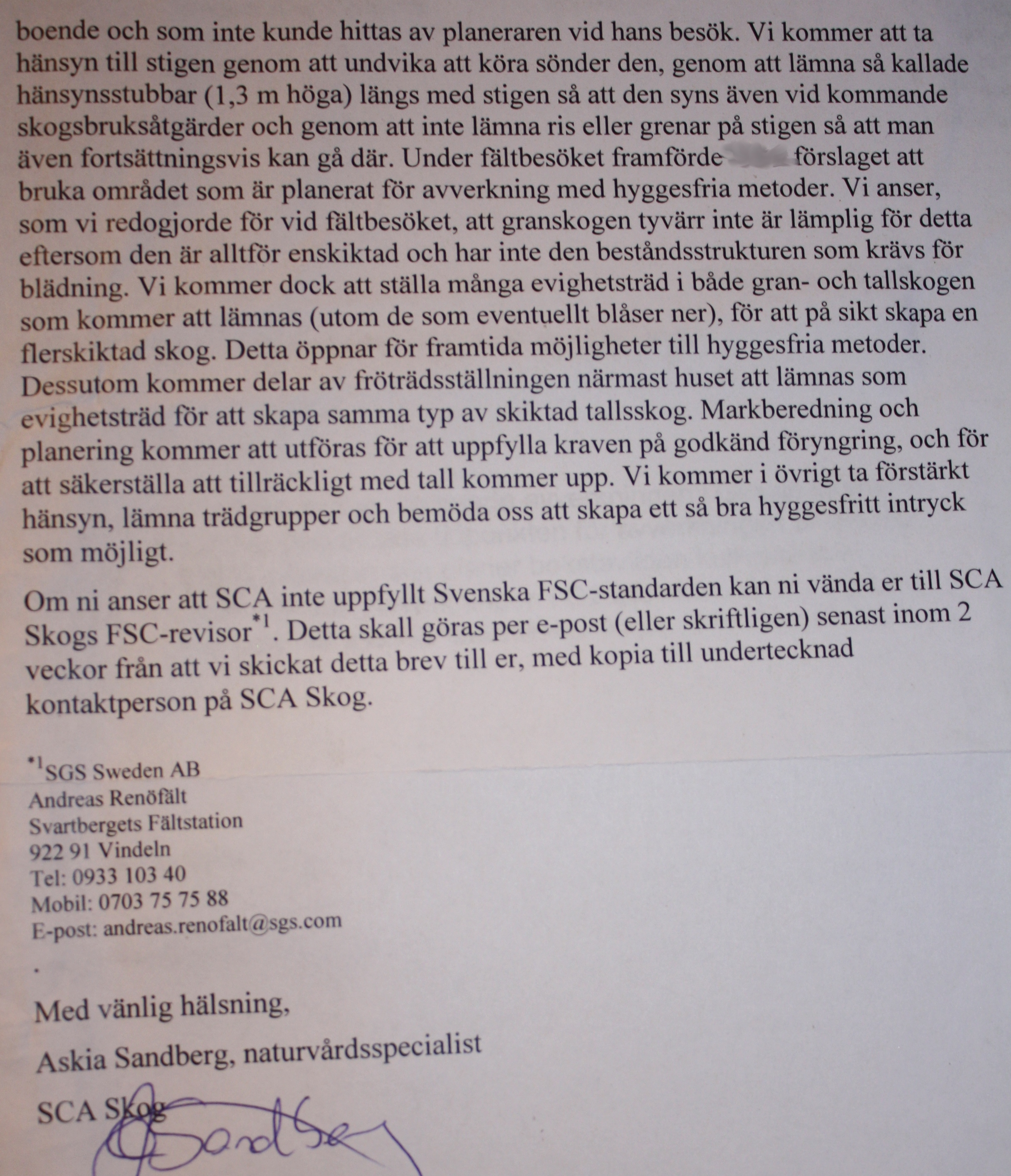 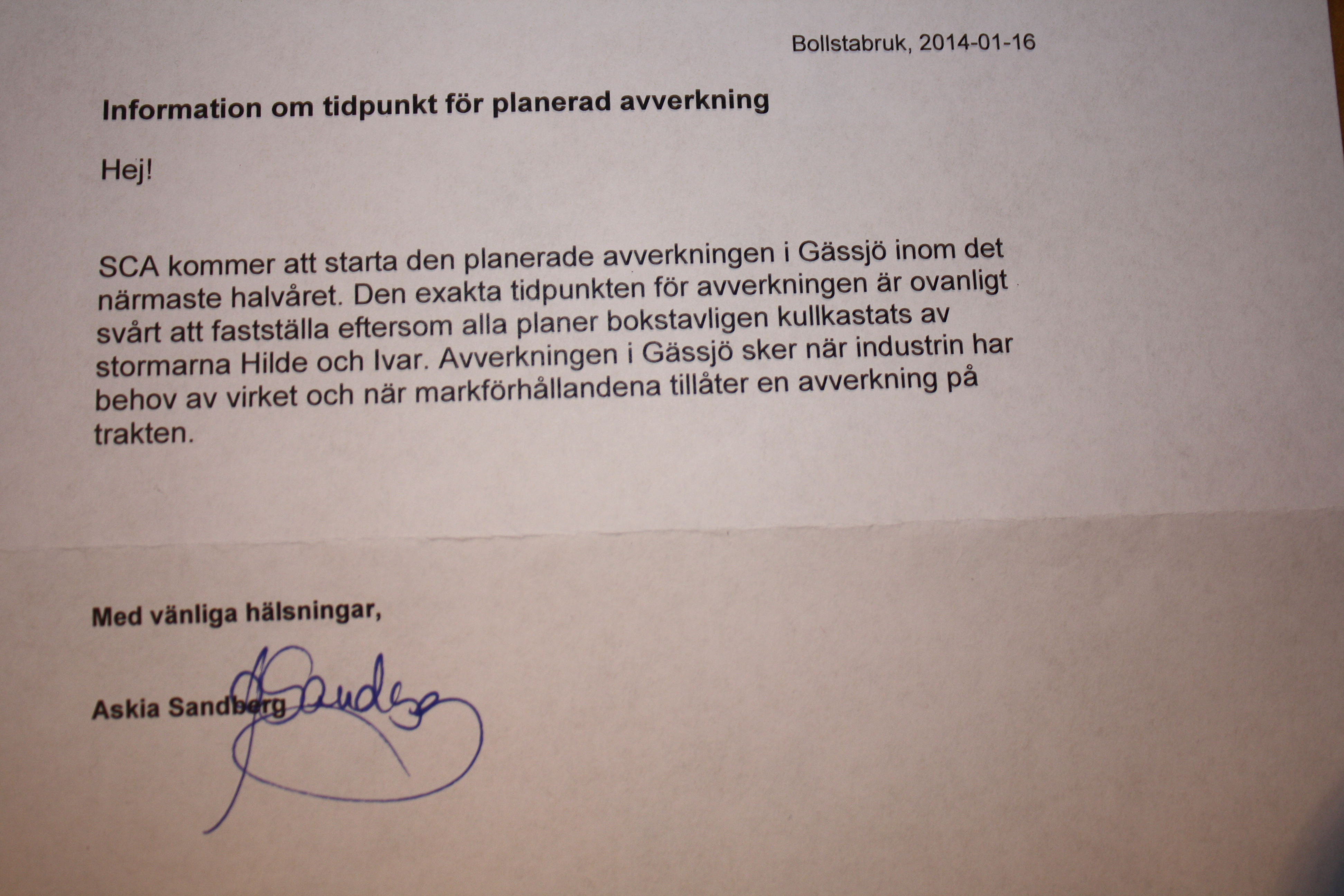