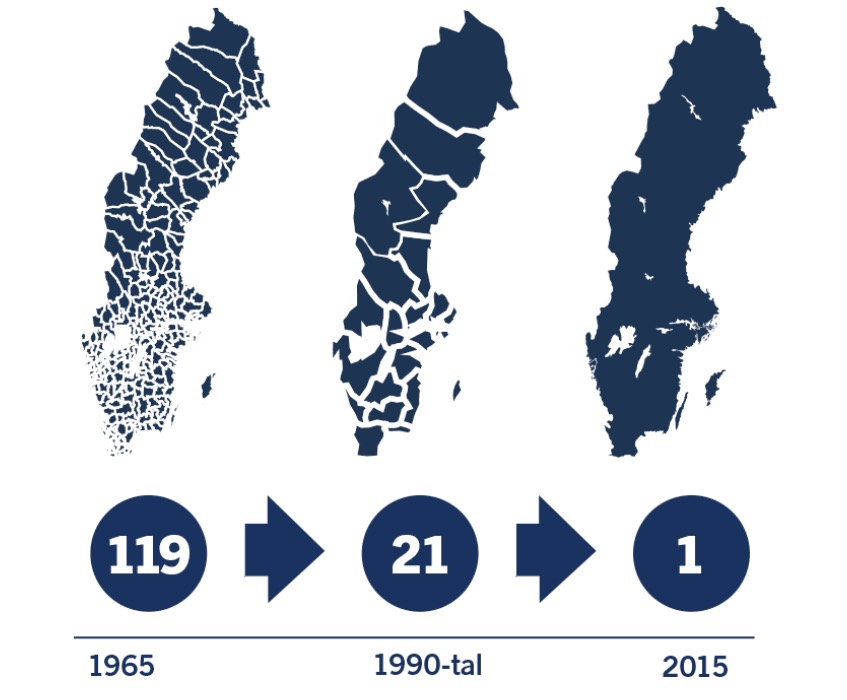 Can you imagine? Stuff actually happens in other places than in Stockholm! Resistance against wind power is organizing. Also forest defense is growing, and you’re invited to a protest camp. Come, teach your special skills and learn from others!

In Vilseskogen (lost-forest) – a part of the struggle for Jamtmyråskogen – the logging company SCA (Satanic Clearcutting Agency) have cut a split road through the forest, a minor operation according to the company, but the road is in reality due to its great width like a minor clearcut in itself.

The executed trees have been taken away but no work is started yet with digging, ditching and graveling. The struggle continues!

You are invited to a forest camp in the last two weeks of February! We will do inventory in different parts of the threatened Vilseskogen, go skiing, discuss different methods of resisting the logging companies, record our own radio, see films and make actions. For more info stay tuned to kolonierna.se

In Fäbodtjärn the company Botnia Exploration have after prospecting activities decided to begin testmining for gold in the summer of 2015. They plan to explode about 25 000 tons of rock.

The company have after cooperation with Luleå Tekniska Universitet chosen a method called Gravimetric Enrichment. It is relatively new and Botnia Exploration claim it to be like traditional gold panning in an attempt to present it as harmless and nostalgically charming.

The method of gravimetric enrichment is also profitable and harmless to the environment, according to Bengt Ljung, CEO at Botnia Exploration. This is obviously a lie, no mining activity is either cheap or environmentally friendly.

Botnia Exploration have bribed Rans saami village, the organisation that herd reindeer around Fäbodtjärn, with a “cooperation agreement”. Neither the state nor the company care about what the saami village thinks about mining activities in their herding area but the company give themselves an image of wanting genuine dialogue through an agreement that further legitimizes their exploitation . An agreement is totally useless and dishonest if both parts don’t have the same power to negotiate. The corp counts on having a permit 2017, f-ing dicks!

THE COPS WITHDRAW FROM NORRLAND

Because of their new organisation for 2015 the Repressive Power concentrates their resources in Norrland (the northern half of the country) to one unified region, the North. This means that uniformed fascism is being concentrated to 11 towns in the entire Norrland and that the hinterland from Östersund to Kiruna is completely without a cop station. We obviously hope that this can contribute to loosening up the colonial grip that the state holds over Norrland and that people’s loyalty to the state will wither as it becomes more obvious how power is being centralized and as the rifts in society are even more visible. 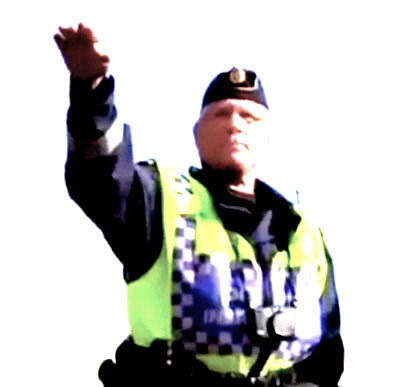 The Violence Monopoly is centralizing its power.

In Västernorrland and eastern Jämtland inhabitants and local groups has required a total stop of the wind power expansion, as a protest against this colonial development.

Swedish forest-abuse-corp SCA (Satanic Clearcutting Agency) and Norwegian Statkraft has a joint venture to exploit all free wind in the area which has sparked rage among locals. They can see their homes being destroyed by these short sighted interests. In a historical perspective this is just another wave of colonial exploitation of ‘resources’ in Norrland, were rivers, forests and mountains already has been kidnapped by a few big actors. Both money and produce is disappearing from the region while the social and ecological wounds remains for a long time. The turbines not only scare away animals by noise-pollution but also throws away blocks of ice in the winter and would really need a 500m radius safety zone.

To be on our action email list send us an email to kamp(a)kolonierna.se